The ultimate goal of the World Unity Meditation was been achieved. More than 250,000 people participated and the critical mass was reached for the first time. So now everything will speed-up.

Continued from our article, «The Critical Mass»

Proven and trustworthy sources have confirmed the success that has occurred and attracted the attention of the higher beings of the Central Race. This means that we have proven our intention to move to the next evolutionary stage of raising our consciousness to the 5th dimension, as well as our ability to properly manage the Great Wave that will come from the Galactic Center (Alkyonis) to dissolve its veil of illusion and fallacy.

This wave is already being channeled but retained and gradually redistributed by Senior Entities so that mankind is prepared to receive it and as many as possible are able to assimilate it without any problem. This will change from now on, and redistribution, whenever it happens, will transfer more and more energy loads.

Those who are ready to embark on their mission will receive activation codes through revealing dreams, visions and strong impressions. In the last few months since the Spring Equinox, there are many events that awaken, turn and attract people among themselves while repelling others that symbolize the old world and the old self who are now saying goodbye. The degradation of the system of illusion, terror and corruption has already begun and is in full swing.

The revelations of all the corruption that lie behind privileges of any type accumulate and it won’t be long before a drain will be unleashed that will reach every consciousness, however deeply it sleeps. Waking up will be tough and ruthless for some and it will seem like a bitter medicine that brings healing. The shock will be proportional in depth to the evil that appears camouflaged behind a image of authority and an above all suspicion public face.

If you are wondering about the validity of the critical mass theory, it is worth reading our article «The Critical Mass» and see the video Domino Chain Reaction (geometric growth in action). The fall of the dominoes that we have achieved on August 21, 2017 will be understood in the course of the coming weeks and months, as we will see that the Universal Law applies to all of the Greatness that will cause chain reactions that will not leave anyone unmoved.

The intensity of the previous days was vast and very special. We all experienced it and now there is a fatigue that requires us to take deep breaths and take care of ourselves. The decisive move was made and we proved in practice that we are standing on the threshold, fully aware of what we want and that we are able to move on to the next stage. From now on, nothing will remain the same and it’s up to each and every one of us to turn in, listen and reaffirm ourselves. We are in the best position we have found ourselves so far. With Unshakable Faith and Trust, we move forward!!! 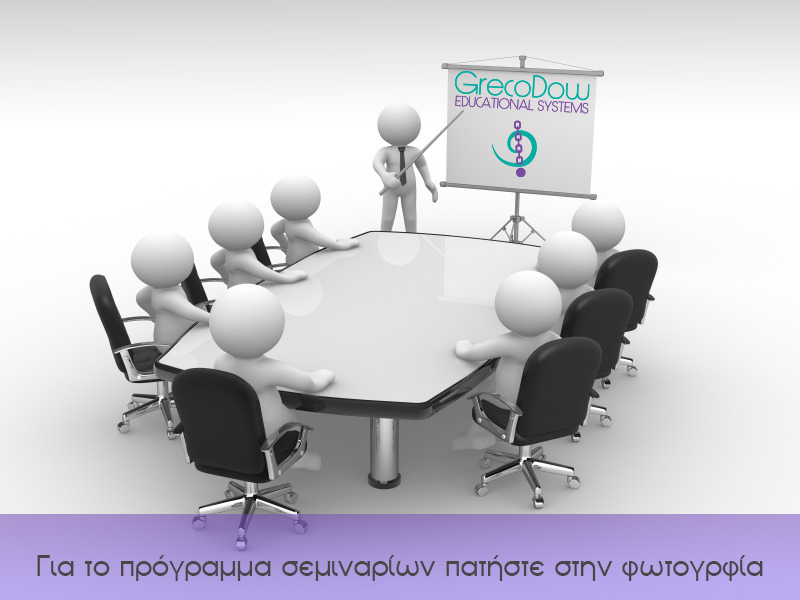 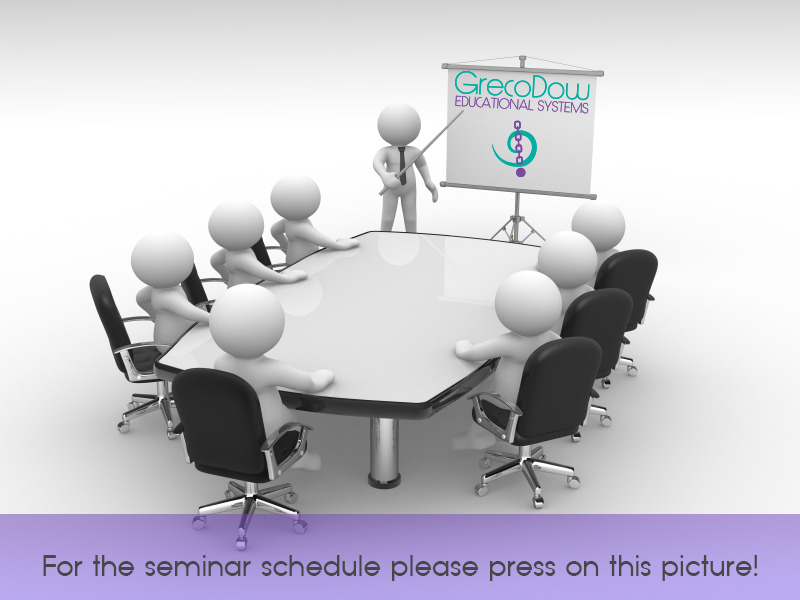